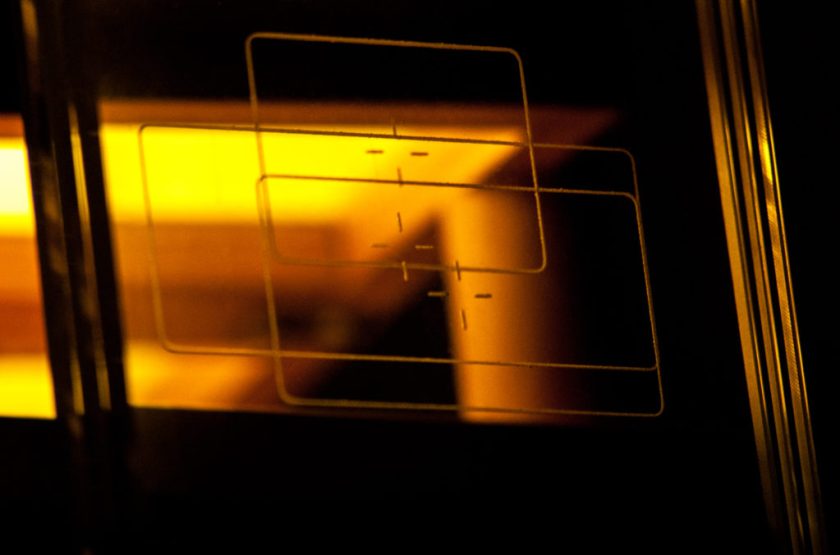 In the competition of 19 projects, jury nominated the following:

Congratulations to the nominees.

The names of the winners of the 4th H.F.S. Award will be announced at this year’s Pula Film Festival, where the prizes will be awarded.