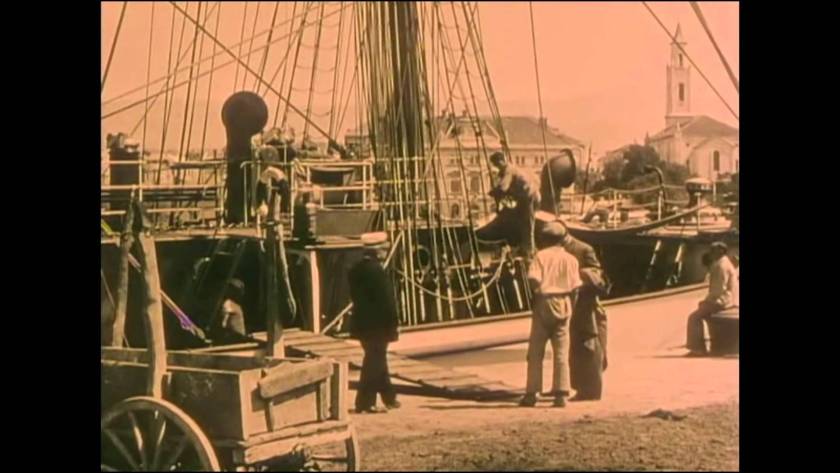 The oldest preserved feature film made in Croatia, more precisely in Split and on the island Rab.

Clips from the movie filmed in Croatia can be viewed on YouTube link: https://www.youtube.com/watch?v=M5GHQ2DrHAE

Under the description of the video there is a link to whole 78 min.,movie together with interesting facts from the shooting as well as the director’s approach to this silent comedy and its importance; quote: “The Grand Duke’s Finances, the oldest preserved feature film shot in Croatia testifies Dalmatia as it once was. At the same time it is also an entertaining film to the taste of the former audience.

Only one nitric copy is preserved to this day; it is the Italian version found in Milan Cinematheque in the nineties of the last century.

Croatian premiere (after 1925) was in 2008 when it was released on DVD during the Zagreb Film Festival. ” 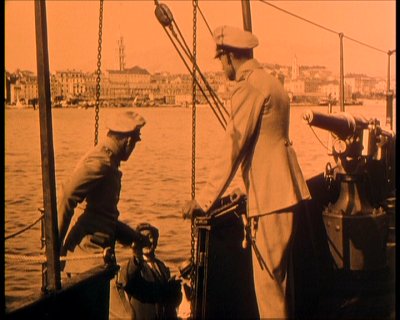 During recording, Grand Duke’s Finances are pompously announced as the first great movie in Yugoslavia. Yugoslav Navy gave the war ship Galeb, Yacht Villa Velebit, few motor boats and barges, and lend a seaplane, which was navigated by Murnau himself, since during the First World War he became aviator. Unlike other expressionists, Murano was running away from the studio and wanted to work in the exteriors. In Split shooting was supose to take five days, but the film was in Dalmatia shooted for several weeks. On the shooting on the island Rab only actors performed while in Split and on the ships services of extras were used.

Split then underwent a special treatment. Prokurative, Riva and Peristil have been reported as never before, and in the scenes can be seen what Palace looked like before the bombing 1943./44. 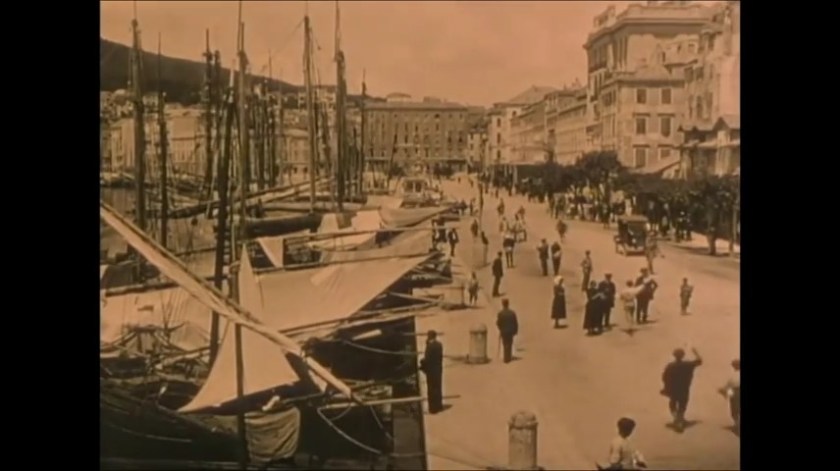 On the shooting, Murnau led a reliable team and leading roles are assigned to big stars Abel Liedtkeu and Mady Christians. German media have positively welcomed film with faith in his success at the box office. The film was produced by the most important producer of the time, Erich Pommer, and director of photography was Karl Freund, famous cinematographer of the silent period. The Murnau filmed a dozen films, but in the Grand Duke’s Finances critics praised him for warmth of light and excellent catching sunny landscape. However, the film was overshadowed by his other achievements such as Nosefratu (1922), The Last Man (1924) and Faust (1926).