Eva Kraljević “I Like That Super Most the Best”

EveKraljević’s film distinguishes itself with its comprehensive and uncompromising approach. The author enriched an intimate story filled with deep and honest emotions with photography that observes closely but is not being obtrusive. It sparks our interest and pulls us into the story.

The film is characterized by a skilful selection of camera angles, movements, steadiness, sharpness, lack of sharpness and frame composition. Lightning is appropriate, natural and consistent. The film is a mature work of a talented author.

Raised to the level of a social phenomenon where everybody has taken the right to make a review of the 1980s and present their truth about those times, the story about the series Black and White World pushed into the background the artistic collaborators who brought to life the spirit of the time.

Prudent and impressive compositions characterized by distinctive stylisations and the creation of an atsmophere of a past period define the work of a refined author.

This is especially manifested in his interiors where he uses lightning and a  scale of warm tones to build characters, athering to the highest cinematography standards.

The series leaves the impression of superb production precisely because of its cinematography. 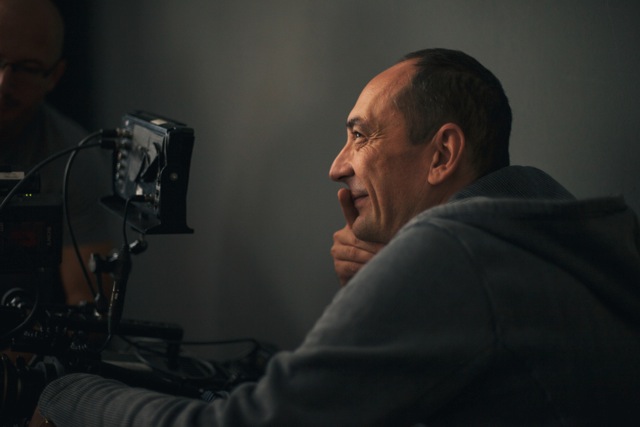 Branko Linta’s photography in the film The Reaper distinguishes itself with high aestheticism which is not the consequence of the cinematographer’s wish to promote himself but rather an integral part of the film as a whole that proves to be purposeful and efficient in terms of dramaturgy.

Distinctive light and shade movements and impressive visual compositions stress the coldness of the world dominated by darkness in which lost souls wander around, avare of the hopelessness of their condition.

The cinematographer’s masterly skills are primarly manifested through framing. His compositions are clean and measured and they intensify the protagonists sense of loneliness. The need to complete and raise the plot to a higher level defines Linta as a mature author, technically flawless and skilful at creating the photography that is simultaneously striking and perfectly in line with the needs of the film.