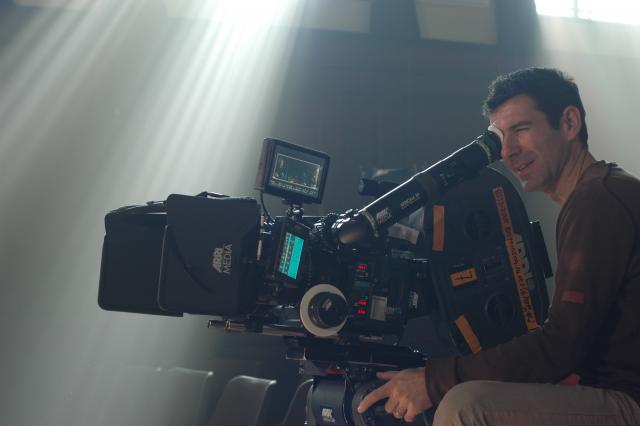 The American Society of Cinematographers announced nominees for the traditional 31st A.S.C. awards. Last year Vanja Černjul’s work on Marco Polo TV series was awarded with this, most prestigious American cinematography award. This year we again have a representative in the competition for the award. Igor Martinovic, H.F.S., Croatian cinematographer who has been living and working in America for number of years, was nominated in the category for Television movie, Mini-series or a Pilot episode for acclaimed series The Night of ,episode “Subtle Beast”.

Winners will be announced during the awards ceremony on February 4, 2017. Let’s look at the list of nominees and the trailer for The night of. 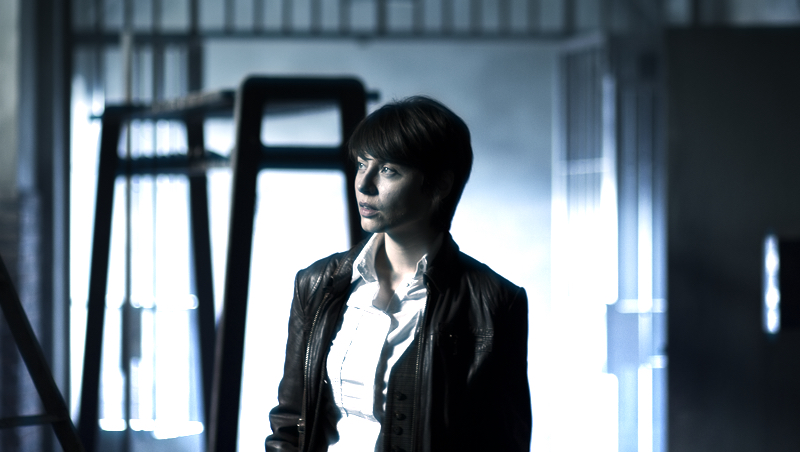 End of year brings more good news for a small, but courageous Croatian audiovisual forces. Croatian Radio and Television has has signed a contract with Global Series Network for transfer of Rights for linear and VOD broadcast, for the  series “Rest in peace”. Global Series Network is an exclusive partner of renowned British public broadcaster Channel Four, with whom he earlier this year jointly launched an extremely successful program, “Walter Presents”.

Rest in Peace, after entering the official competition of one of the largest festivals of television drama in the South Korean Seoul, sold the rights to adapt the format tu US production giant, Lionsgate, and have been broadcasted on Belgian public television VRT, become the first TV series from Croatia and closer region to be broadcasted at the prestigious United Kingdom market. 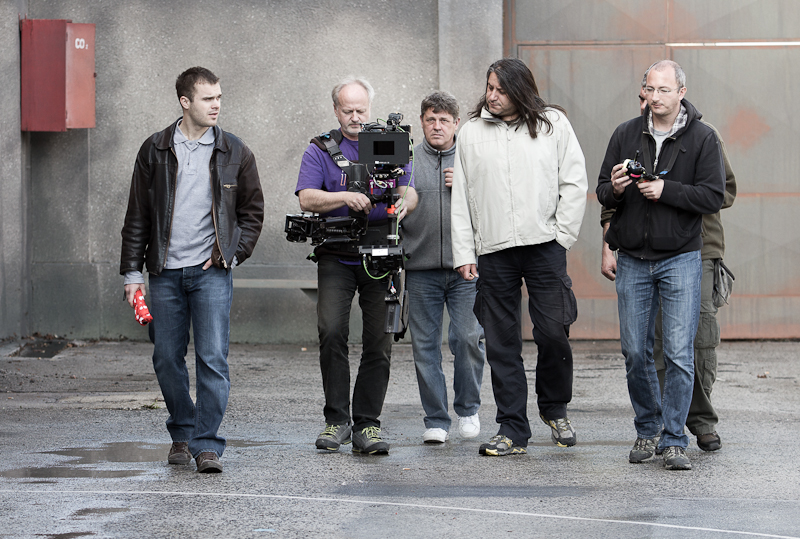 “Rest in peace” was created in collaboration of Croatian Television and independent, Ring productions, and supported by funds from HAVC tender for the development of television programme. The main producer of both seasons was Dario Vince and series directed Goran Rukavina and Kristijan Milić (first season), and Goran Dukić (second season). The executive producer on the first season was Robert Tomljenović, for the second season Miodrag Sila. The writers of the first season were Ivor Martinić, Ivan Turković Krnjak and Marko Hrenović, a leading screenwriter for the second season was Saša Podgorelec. On both season more than 250 Croatian actors were involved, including Judita Franković, Dragan Despot, Luka Dragić, Jelena Miholjević, Miodrag Krivokapić, Anja Šovagović Despot, Goran Navojec, Nina Violić, Darija Lorenzi and Anja Matkovic. 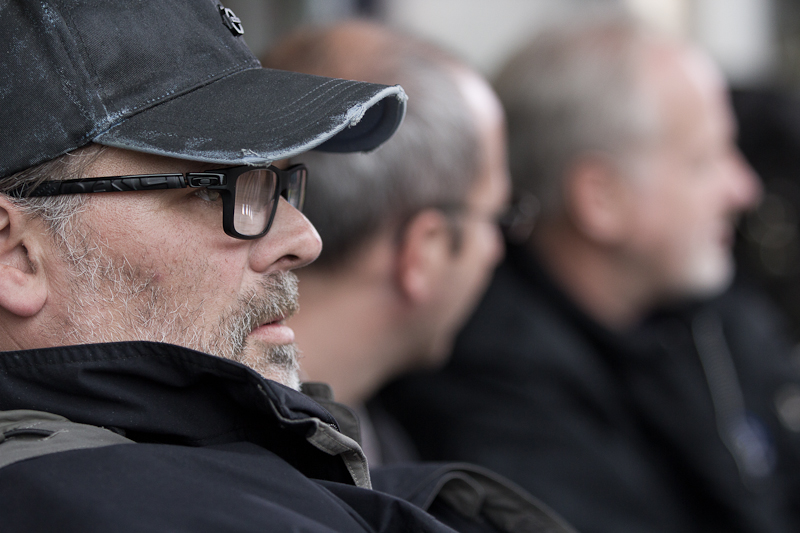 Director of photography on both seasons was Mario Sablic, h.f.s., who was in 2014. awarded the annual h.f.s. Award “Nikola Tanhofer” in the category of TV series. On both seasons colourists were Branko Linta, h.f.s. and Josko Morović, Zoran Mikinčić was camera operator and Željko Župan was focus puller. 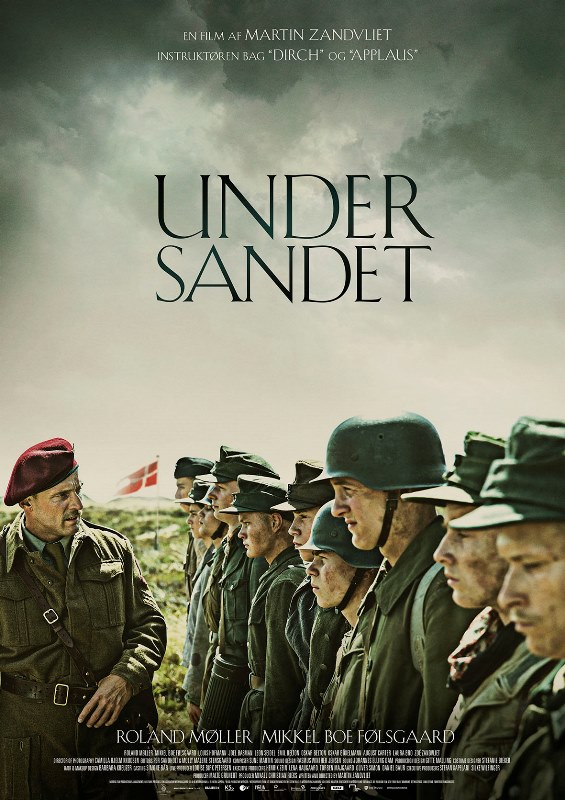 The award is named after the famous Italian cinematographer, known for his work with Michelangelo Antonioni and Woody Allen, awarded since 1989, and the list of winners include famous directors of photography like Vittorio Storaro, Bruno Delbonell, Anthony Dod Mantle and John Seale.

Mrs. Knudsen is the first woman to recieve this award, showing that members of the European Film Academy juty recognized high visual achievements of movies signed by woman cinematographers. Members of the jury were:

This year two woman cinematographers recieved awards for their work in Croatia. Tamara Cesarec, h.f.s. won Golden Arena at the Pula Film Festival for Shooting stars and Eva Kraljević has received the annual h.f.s. cinematography award Nikola Tanhofer in the category of short movies for a I Like that Super Most the Best. 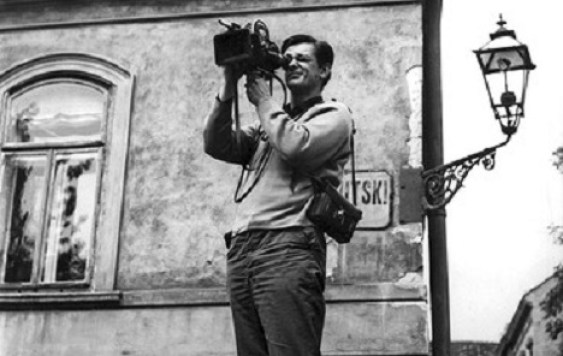 Ostrovidov was working on first broadcasts of TV zagreb. He recorded the first program of this television, the first sports and drama programs, which were also broadcasted live.

He graduated in 1949 at the cinematography department, at Cinema School in Zagreb. He studied art history at the University of Zagreb and camera at the Academy for Theatre and Film Arts.

At the beginning of his career he worked as a camera assistant in the editorial board of the Croatian Film Journal in Jadran film. Later he worked as cameraman at TV Zagreb.

After his retirement in 1991 he continued to work as an associate of the Croatian Television, reporting from the Croatian War for Independance.

As a cinematographer has collaborated with many Croatian directors. For “Igra”, directed by Dušan Vukotić, Ostrovidov won the Grand Prix at the Film Festival in Mannheim. Among the other prizes ihe also won Golden Pen of Croatian Journalists Society (1980) and the “Otokar Keršovani” Lifetime Achievement Award (2002)

On 19.11.2016 the winners of the most respected cinematography festival, Camerimage, were announced

From the several categories the most important competition is for or the Golden Frog Award.

On the following links you will find trailers of winning films 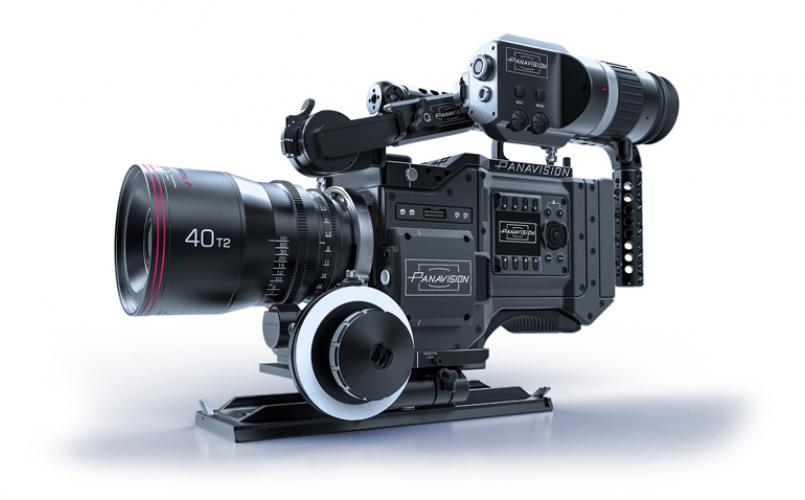 At the beginning of January, 2017, Panavision is introducing new camera. Panavision Millennium DXL is the result of cooperation between Panavision, Red Digital Cinema and Light Iron. Here is the first test, filmed by Kramer Morgenthau, ASC. Follow this link to learn more about technical characteristics of the new 8 K camera.

Competition in the professional digital film cameras market of film digital camera intensifies. Red, Sony and Panasonic have somewhat compromised the undisputed status that ARRI cameras have been enjoying for years . However, Arri Alexa, in all its versions, still dominates in professional film productions. Reason is undoubtedly in ease of use, proven durability and high dynamic range. Follow the link and learn what Arri thinks about it. 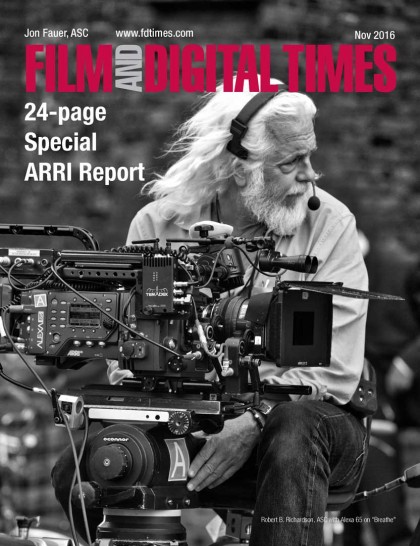 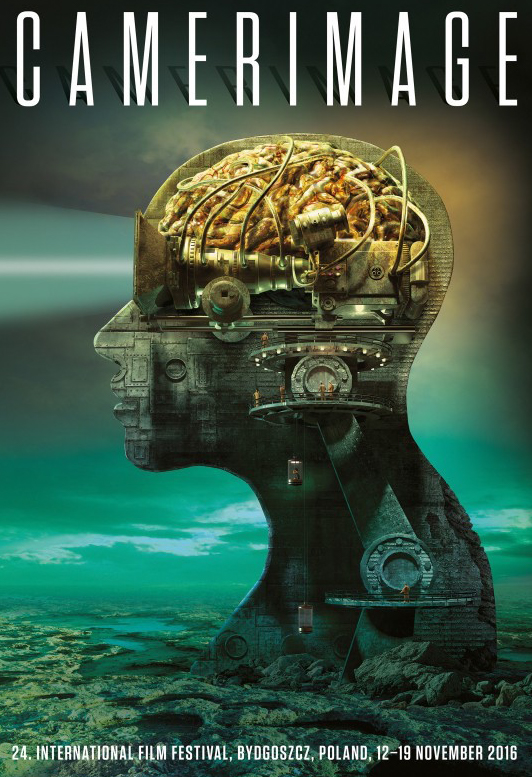 World most famous cinematography festival, Camerimage is held November 12th to 19th in the Polish city Bygdoszcz. This is the 24th edition of the festival which will introduce a number of very interesting panel discussions and workshops, in addition to the competition program in several categories

In the official competition for the Golden Frog Award 13 films are going to be shown, characterized by high visual standards as a result of close creative collaboration between cinematographer and director.

Among other events, worth mentioning is retrospective of Michael Chapman, A.S.C., including Taxi Driver and Raging Bull. Chapman is also this year’s winner of the Camerimage Lifetime Achievement Award.

Camerimage is also presenting series of attractive seminars including workshops held by Canon, Panasonic, Zeiss and Hawk. Equally interesting is the presentation of the Red cameras that includes a RED EPIC -W and WEAPON 8K S35 with the latest Helium sensor.

Vanja Černjul, A.S.C., H.F.S. is one of the speakers at the seminar dedicated to the Panasonic VariCam camera, which deals with HDR and Color Management.

Festival visitors will be able to see an exhibition of photographs of actress Jessica Lange, Unseen, and Evolution, exhibition dedicated to the work of Canadian filmmaker David Cronenberg.

More information about the Camerimage festival can be found here 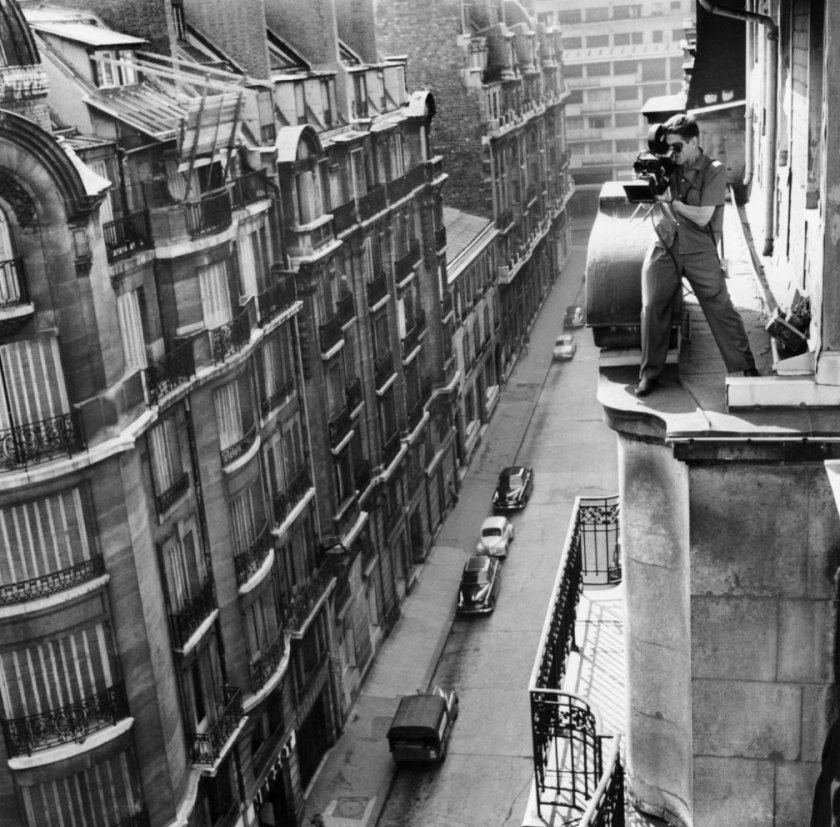 The famous French cinematographer Raoul Coutard, died aged 92. In a career spanning 50 years, he made more than 75 films. He is mostly remembered for his collaboration with the directors of the French New Wave. Coutard was a regular collaborator of Jean-Luc Godard, and was also working with Fancois Truffaut (Jules and Jim, Shoot the Pianist) and Jacques Demy (Lola).

Coutard was one of the most prominent contemporary cinematographers, whose inventive approach became the basis of the visual aesthetics of the this film movement.

Documentary approach was not strange to him, away, since he took part in the French-Indochinese war, first as a war photographer, later as a freelancer, whose photos were published in Paris Match and Time.

His directorial debut, Hoa – Binh was awarded the Palme d’Or at the Cannes Film Festival in 1970.