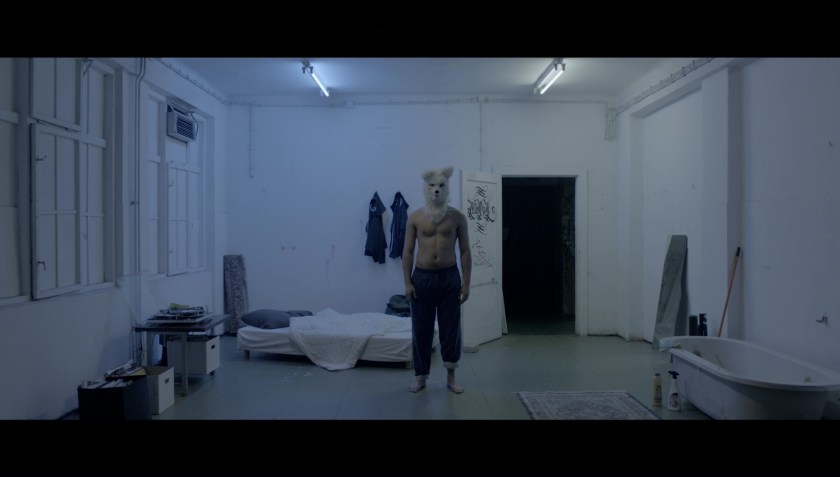 shot from “Vuk i maca” The cinematography award went to  Jurica Marković for the film “Vuk i maca“.

“Although this is a cinematography exercise “Existing light”, cinematographer Marković takes a step further.  He masterfully uses chosen wide screen format in order to achieve interesting frame compositions, which are both narratively meaningful and emotionally intriguing. The color palette and lightning consistently expressed in “Vuk i  maca” makes this a work of high art aesthetics and skillful stylization in which Marković boldly goes beyond sketchy boundaries of simple cinematography exercise”